Find a Place to Call Home 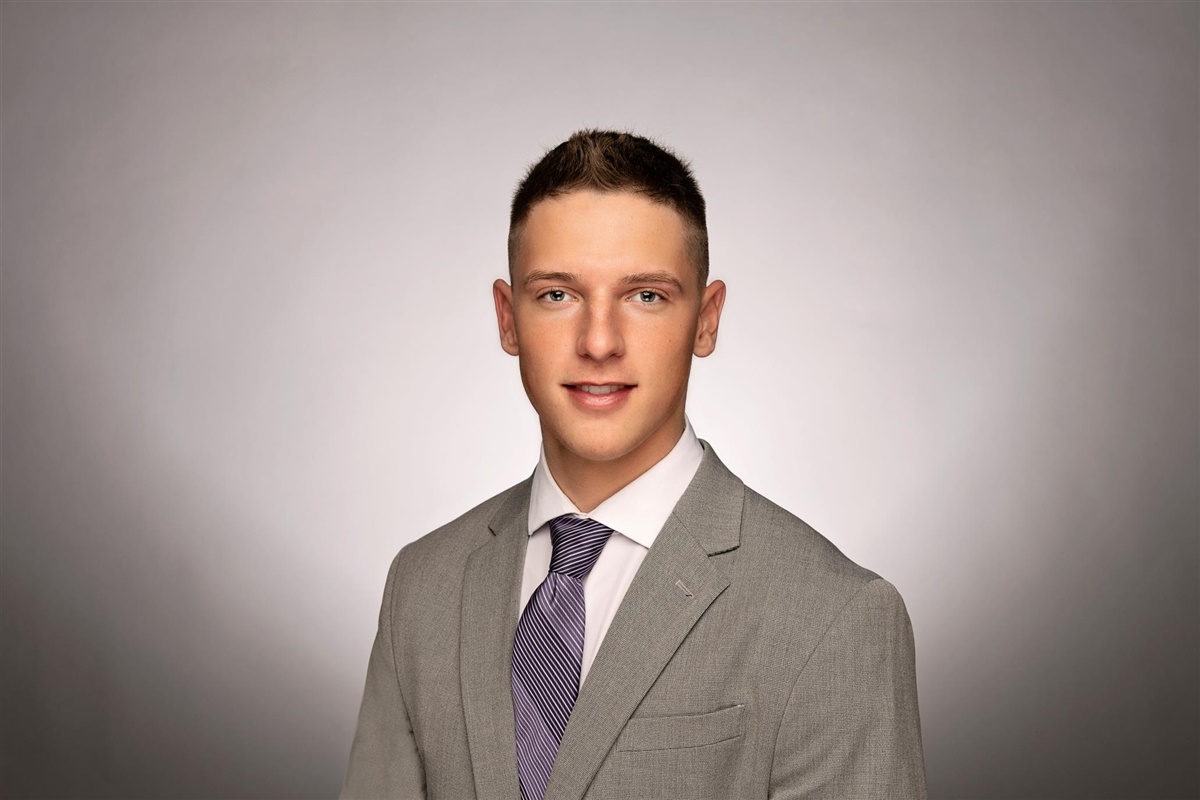 Edin Ferkic was born and raised in Idaho. With most of his family being immigrants and growing up in what used to be the small town of Kuna. Edin has developed strong passion for a family atmosphere. From the young age of 5 Edin has done MMA and has traveled around the North West competing and demonstrating in front of hundreds of people. Not afraid of working on himself Edin has excelled and enjoys individual sports such as wrestling, golfing, snowboarding and bodybuilding. Having always finding a pursuit to be the best in all he does; Edin works day and night to make himself the best he can be.

With family in real estate and having a passion for business and helping others, Edin followed in their footsteps. Driven to serve his community Edin has always given back whether it is helping veterans in need or donating drinks to firefighters who were short on supplies. Edin can live out his love for helping others in real estate.

In spite of being around the world and across most of the US, Edin still believes that Idaho is the best place to call home. Edin will ensure the highest quality experience while working with you and your family.

For general informational purposes only. Actual rates available to you will depend on many factors including lender, income, credit, location, and property value. Contact a mortgage broker to find out what programs are available to you.

Thank you for your inquiry.